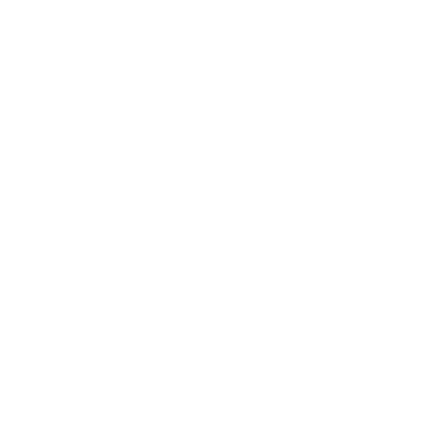 Global product compliance from under one roof.

Exporting into new, global markets is an exciting move for any business; it is a sign of growth, momentum and taking the next leap as a brand.

Every country, territory and jurisdiction takes a different approach to label legislation. The impractical nature of legislation means it’s unsurprising that many businesses spend countless hours trying to ensure their product information is compliant for sale in new markets.

Ashbury Experts will help you get your product labelling export ready so you can expand within deadlines whilst avoiding any unnecessary costs or enforcement action.

Adapting labels to your chosen market

Ashbury is your one-stop shop, housing over 120 experts from around the world who can conveniently handle your challenge from under one roof.

Our Regulatory Adaptation service takes your existing product pack copy, artwork or label and adapts it to meet the regulations of your chosen target countries/markets. Any missing information, according to the relevant national rules, will be indicated.

Most national legislation requires product information to be understandable to in-country consumers – our team can translate and localise your label information into the appropriate language.

When reviewing we pay close attention to language and phrasing and never rely on a direct translation. Our advisors are native speakers of the languages they are translating and take care to ensure the translated label is not only legally compliant – but also that it makes sense to your potential consumers.

If your product is moving between major regulatory environments, we may recommend a formulation check in conjunction with this service to ensure the composition of your product is legal in the intended market.

What information we need from you:

We can complete this using your existing artwork or pack copy, and specifications if they are available. Please provide information in an editable format where possible.

A successful manufacturer of soft drinks came to us looking to start exporting overseas, specifically within several EU Member States. The product was compliant for sale in the UK, but the business was aware of the potential differences to legislation in the countries they wanted to sell in. Their internal teams were familiar with some countries, however, other markets were novel – so they reached out to Ashbury.

Working from their compliant UK pack copy, our advisors from these regions translated the mandatory product information and claims into the appropriate language and reviewed against local legislation and local consumer customs. One of our project managers collated the information, reviewing our advisors’ notes to clarify and align any discrepancies between countries. This is especially important when a project includes countries that share the same language, as they frequently do not share the same legislation. So even though products in Austria and in Germany are both labelled in German, the common term used for ‘soft drinks with fruit juice’ is different between the two.

We delivered the new, compliant pack copies to the client who shared these with the graphic designer to generate artworks. Our partnership provided the client with confidence when expanding into these new markets. 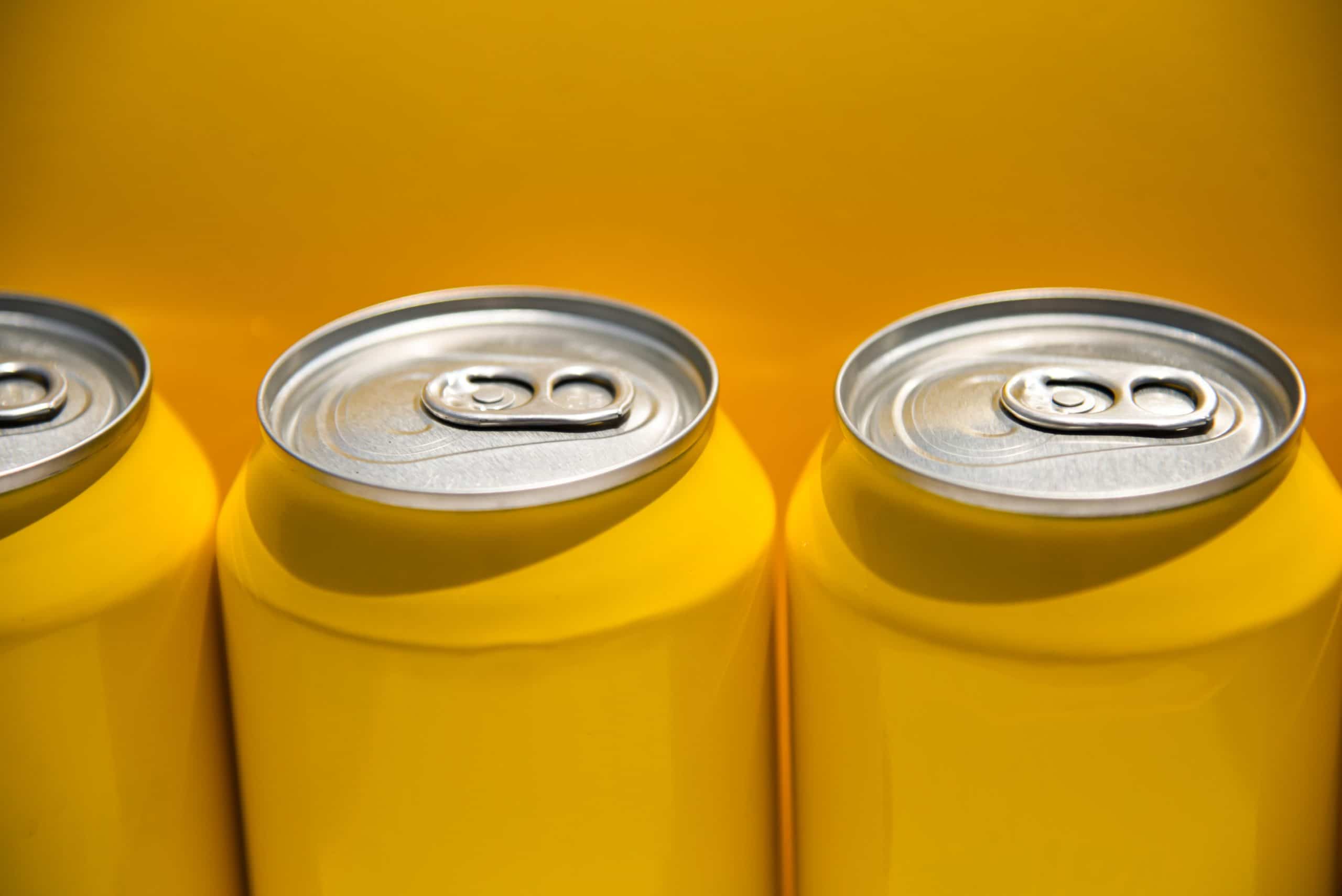