A closer look at nutrition labelling on alcohol labels

Pete Martin, our Regulatory Director looks at the current positioning regarding nutrition information on alcohol labels.

While almost every packaged food is required to have a nutritional facts label, indicating the serving size and the nutritional value per serving, alcoholic drinks do not. Any dieter will tell you that alcohol is ‘liquid sugar’, with little nutritional value and it is very easy to underestimate the calorie value in a beer, wine or spirit. We are becoming more conscious of our sugar intake & being healthier in general, with food laws waging a ‘war on sugar’. This means consumers are becoming more interested in transparency when it comes to the food and beverages, they’re consuming; including readily available nutritional and calorific values. 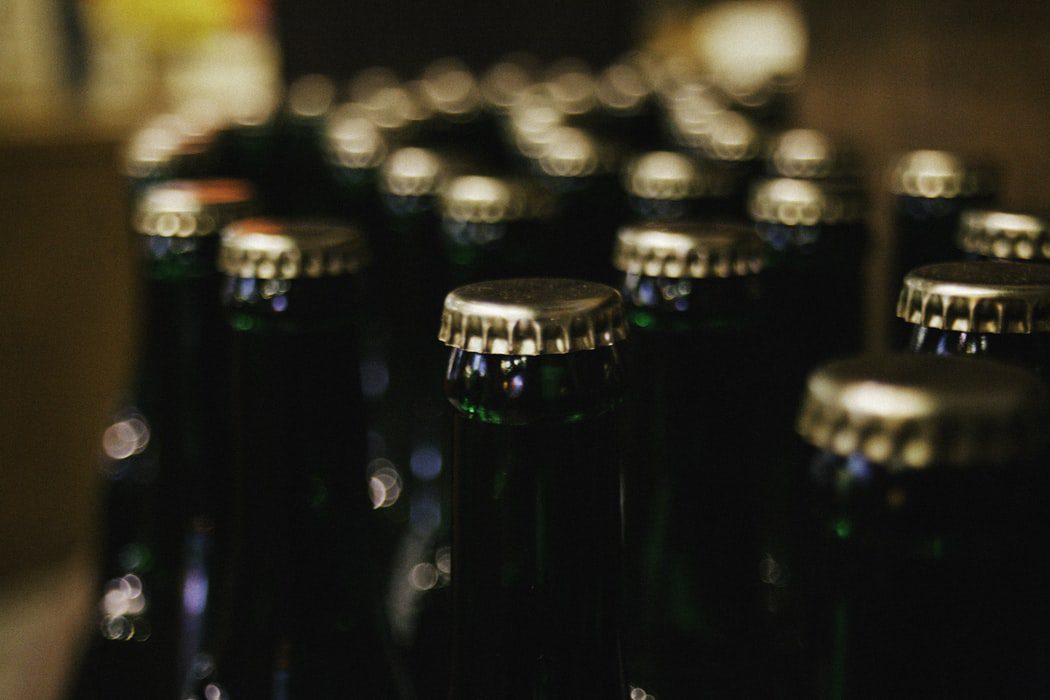 There are existing rules around what can be displayed on an alcoholic beverage; firstly, it is integral that the nutritional information must not be a part of the packaging that will be thrown away, reference to the Portman Group or the Drinkaware campaign (UK) needs to be made and ensuring that the alcohol does not promote or glamorise sexual or illegal behaviour or excess drinking. However, the labelling of ingredients and nutritional information on alcoholic beverages containing more than 1.2 % by volume of alcohol is voluntary in the United Kingdom, European Union and most world markets. At present (Jan 2019) there is no overriding EU regulation governing labelling across the EU in all sectors of alcoholic beverages, with individual countries making their own decisions.

The European Commission published a report in spring 2017 calling on the alcoholic drinks industry to develop a voluntary code of practice to communicate the ingredients and nutrition information to consumers, either on label or online. The industry must produce a report by 2021 on progress.

Current food labelling requires the following to be expressed on-pack, but this is not required for alcohol, although this is being reviewed ready for the industry to report back:

Changes happening in the industry:

The beverage industry has already made noises about such information being made available to consumers online via QR codes or web links for example (this is interesting if accepted as it opens the principle to the labelling of food in general). The beer and cider industries are believed to be making moves to ensure this information is readily available, however, the wine industry appears less willing. The Euro Consumer group was not in favour of this as they felt it was too soon for a web-based solution as not everyone has access to the internet and that nutritional information should be compulsorily on-pack, as with soft drinks.

A number of retailers have chosen to indicate nutrition & ingredients with visual cues voluntarily; these include things such as the do not drink if pregnant symbol and units of alcohol warnings.

It also needs to be considered how this can be put into practice for the on-trade sector. How can bars and restaurants effectively communicate to their customers the nutritional value of all the alcoholic drinks they serve? Is this something they should be doing?

Markets outside the European Union have different rules on nutrition labelling for alcoholic beverages and there are some new developments in progress.

German beer normally only contains four ingredients; however, they do require these to be stated on the packaging. Set out in a mutual recognition clause, any beverage that is fermented outside of Germany can be marketed under the name ‘beer’ in Germany, as long as they are lawfully marketed under the name ‘beer’ in the country of manufacture. At least the consumer can see from the ingredients list whether the beer is genuine German beer or imported.

In France, there is a desire to increase visibility of the French mandatory pregnant lady logo. A new enlarged logo, with more contrast, is in preparation and expected for next year.

For beer and other alcoholic drinks containing more than 1.2% by vol. of alcohol, it is not legally required to provide an ingredients list; however, most beer labels on the Spanish market include an ingredients list, and in some cases even nutritional information, despite it not being law.

Alcohol-free beer (alc.<1%) and other beverages mixed with beer, as defined in national legislation are not exempt if alc.<1.2%. The Spanish compositional standards on beer were updated in 2016 to include definitions of these types of beers due to the growing popularity in the Spanish market. The UK’s definitions of low alcohol, alcohol-free etc. are also in the process of being addressed.

As per the opinion of some regulatory experts in Spain, beer manufacturers are more open to provide labelling information on ingredients and nutrition, not only for consumer interest but due to the lower calorie profile of beer compared to other alcoholic beverages and a possibility to declare mineral and vitamin contents.

Clearly, EU countries are already doing their own thing on a voluntary basis, and it is therefore only a matter of time before nutritional labelling on-pack becomes law.